This Story Brought To You By

By ArLuther Lee, The Atlanta Journal-Constitution

LG, the popular electronics brand that makes TVs, appliances, computer monitors and other digital products, is pulling out of the smartphone business after billions in financial losses over several years.

The company said Monday that it will fully exit the mobile phone business by the end of July after struggling to hold its own against the dominance of Apple and Samsung, which will now move forward without a major third competitor.

The company’s shares fell 2.5% on Monday.

LG, based in South Korea, had losses that totaled about $4.5 billion over six consecutive years, according to Reuters. 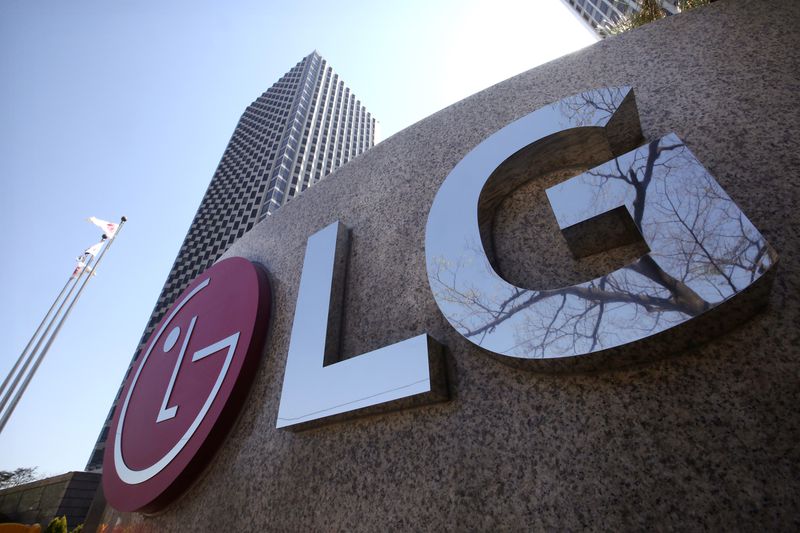 The company accounted for about 13% of all smartphones sold in the United States in 2020, making it the third-biggest brand in the country, according to Forbes. But it’s global footprint was even less at about 2% of the entire market, with 23 million phones shipped last year. By comparison, Samsung shipped 256 million phones during the same period, Forbes reported.

As of the third quarter of 2020, Apple had 39% market share and Samsung stood at about 30%, according to Counterpoint Technology Market Research.

The LG smartphone had always been priced cheaper than the Apple iPhone and the Samsung Galaxy line, and services and data plans were provided through AT&T, Verizon and T-Mobile.

But several software and hardware issues and few, if any, design updates accelerated the product’s decline along with the rise of flashier offerings from Chinese companies including Xiaomi, Huawei and Oppo, according to Forbes.

The market is also being squeezed by consumers who are holding on to their older phones longer instead of rushing out to buy the newest versions, according to CNET, an American media company that reports on technology and consumer electronics products. 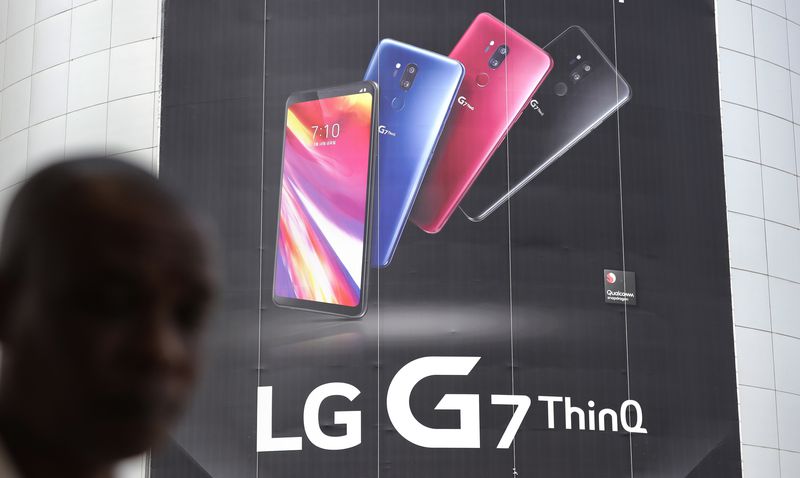 Also those buying new phones are increasingly going with less expensive models instead of the multifaceted flagship devices.

LG earlier said it was assessing its strategy as it reported that its sales rose 5% from a year earlier in the last quarter of 2020 but profitability declined due to sluggish sales of premium products.

The company said it was selling its phone inventory.

For now, existing LG users will still receive “service support and software updates” in the immediate future, but this will “vary by region.”

LG is not the first company to struggle competitively in the smartphone industry. BlackBerry and Nokia, which were once major players in cellphone technology, were slow to adopt touchscreens, and now both have mostly been muscled out of the business.

This Day in History